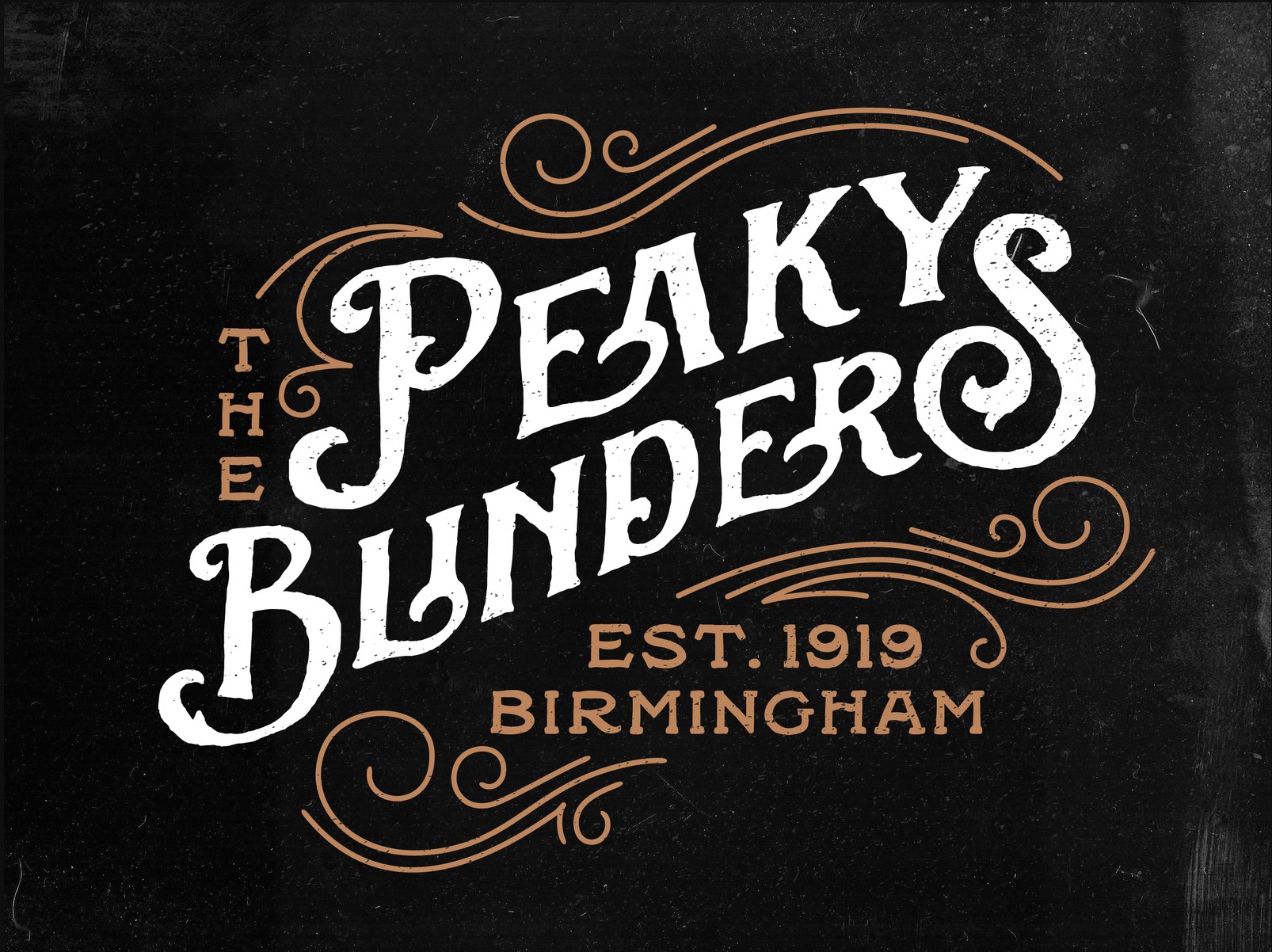 Don’t worry, the shows creator has said that Peaky Blinders will be back.

Hit TV show Peaky Blinders will be coming to an end after season 6. However its writer and creator Steven Knight has said the story will “continue in another form”

Filming for season 6 has just resumed following a shutdown for the pandemic. We should see it back on our screens either later this year or early 2022.

Peaky’ is back and with a bang. After the enforced production delay due to the Covid pandemic, we find the family in extreme jeopardy and the stakes have never been higher. We believe this will be the best series of all and are sure that our amazing fans will love it. While the TV series will be coming to an end, the story will continue in another form.

It’s not clear what will become of the characters after the end of Season 6, but the show certainly has the fanbase to continue in other forms.

“Peaky Blinders” first aired on BBC Two in 2013 and has grown to become one of the public broadcaster’s biggest hits overseas. It made the transition to flagship channel BBC One for season 5 in 2019, and is available around the world on Netflix.

The featured image on this post is by Alessandra Fasino, check out her work here.

Zack Snyder’s Justice League is a 4-hour movie, not a miniseries