Sadly, Parler is back online, kind of. 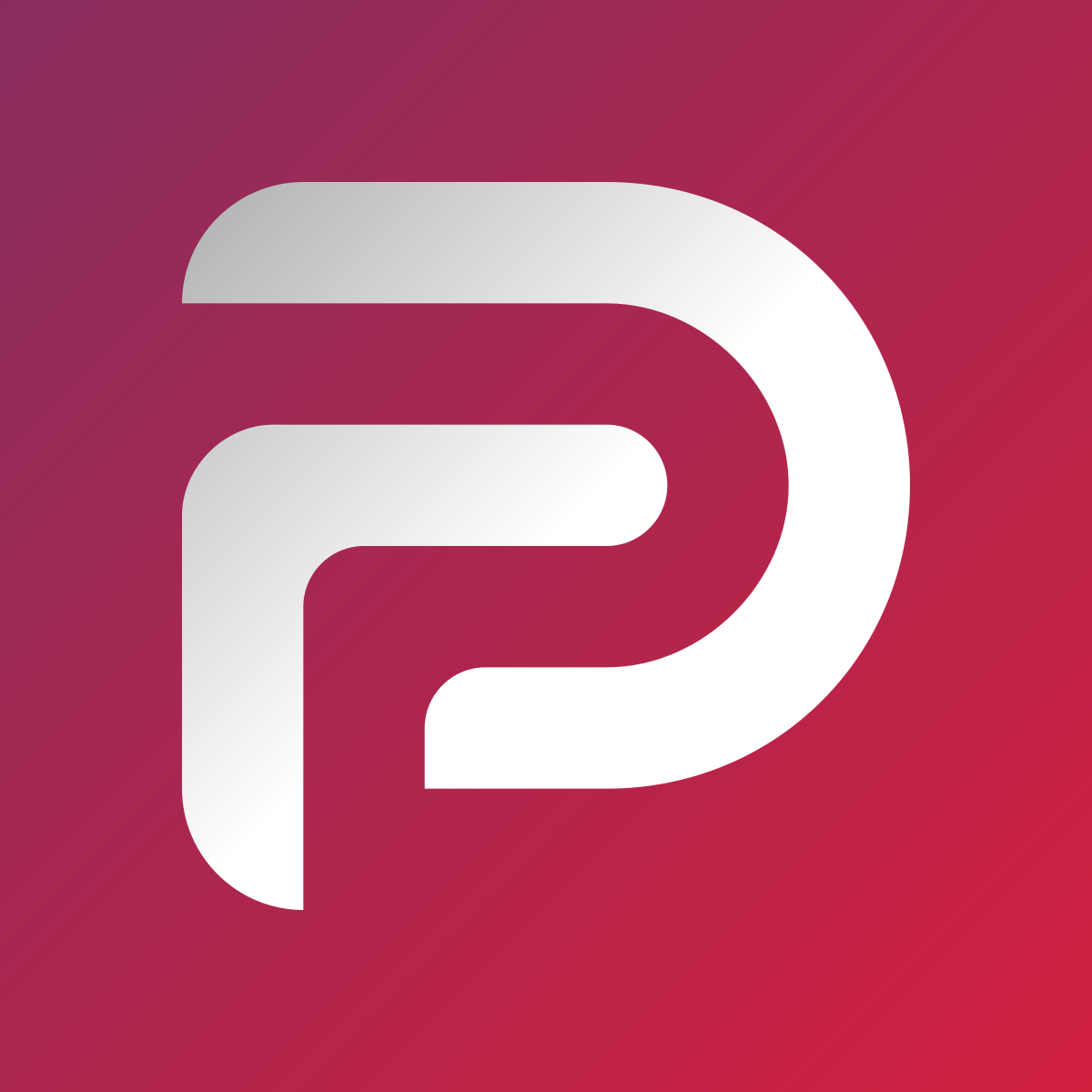 It looks like parts of Parler have been partially restored and sitting behind a new DDOS protection system hosted out of Russia.

After being shut down by AWS over their consistent breaches of the terms of service Parler took AWS to court to try and restore service. Even going so far as to claim only AWS could host them, but that is not going well.

Having seen some of the requirements needed by Parler (pictured below) I did not think we would see them fully back online for a while, at least until their code is optimised. The hosting requirements are absolutely insane and don’t make sense unless Parler has way more users than they’re letting on.

On Monday, Parler’s website was reachable again, though only with a message from its chief executive saying he was working to restore functionality.

The internet protocol address it used is owned by DDos-Guard, which is controlled by two Russian men and provides services including protection from distributed denial of service attack.

DDoS-Guard’s website lists an address in Scotland under the company name Cognitive Cloud LP, but that is owned by two men in Rostov-on-Don, Russia,

DDoS-Guard has worked with other racist, rightist and conspiracy sites that have been used by mass murderers to share messages, including 8kun. It has also supported Russian government sites.